Soccer star Brilliant Khuzwayo and Babes Wodumo have sent the rumour mill into a frenzy yet again, after a picture of them holding hands has gone viral. Brilliant quickly moved to deny that he and Babes were romantically linked by issuing a statement on Instagram.

“I would just like to set the record straight that we are not dating we just friends. I think we should stop twisting things around, so what if we were holding hands so now I can’t hold my friends hand come on guys let’s grow with the time,” he said.

This is not the first time that Babes and Brilliant have had to defuse rumours. Two weeks ago Isolezwe reported that the duo were spotted getting cosy at the Umlazi Picnic music festival.

“Does it mean that every man that I’m spotted with is my man? I also have a bodyguard named Sthe, people will say that I’m dating him.”

Babes’ love life has been making headlines over the past month after Metro FM presenter Masechaba Ndlovu confronted her about allegedly being abused by ex-boyfriend Mampintsha.

Mampintsha has neither confirmed or denied the allegations and instead blamed a “third hand” for the debacle. 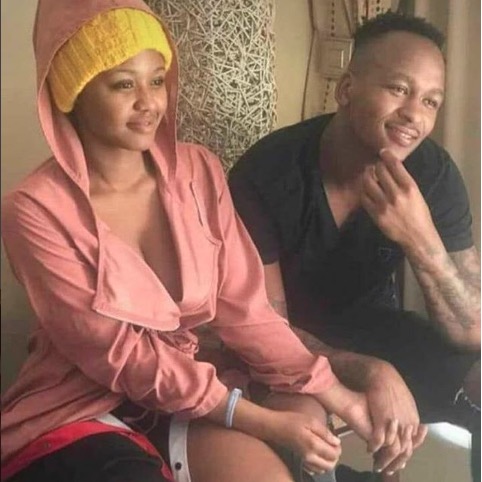 Lolli Native and friends involved in a car accident