Brazil backed up their opening victory over Serbia to top the group with maximum points and will guarantee the top spot with a point against Cameroon in their final game.

Tite’s men thought they had broken the deadlock after the hour mark when Vinicius Jr kept his composure to coolly stroke in, but the goal was ruled out for offside by VAR.

Switzerland had sat compact for much of the game and did not offer any attacking threat, failing to get a shot on target in the contest.

Murat Yakin’s thought they were going to escape with a point, but Casemiro’s moment of inspiration had Brazilian fans bouncing inside Stadium 974.

For the most part, this looked like a drab, goalless draw before Casemiro’s moment of brilliance.

The midfielder had been described before the game as Brazil’s “invisible man” by Gilberto Silva – part of their last World Cup-winning side of 2002. It was a tribute to the midfielder’s willingness to quietly do the team’s dirty work.

But this time, Casemiro was the centre of attention at the end, as he and his teammates celebrated the victory by jumping and singing in front of their fans.

It was a lovely finish too – with the Brazilians playing quick interchange passes before substitute Rodrygo of Real Madrid slipped a pass to Casemiro to fire an angled finish with the outside of his boot.

Without injured star man Neymar, who was out injured and won’t recover until the knockout stage, Brazil lacked inspiration in the final third and found chances at a premium.

The tournament favourites are stacked with attacking players but it was their defensive midfield maestro who extended their unbeaten run in the group stages to a record 17 games.

It took Brazil 27 minutes to have their first shot, Vinicius Jr’s scuffed volley at the back post was pushed out by Sommer, while Raphinha’s well-struck effort from range was straight at the Switzerland goalkeeper.

The Swiss had to abandon their defensive shape when they conceded late on and further chances fell Brazil’s way but they were unable to add further goals.

Newcastle midfielder Bruno Guimaraes’ header was straight at Sommer, while Rodrygo had the best opening for a second in injury time, but his thumping shot was brilliantly blocked by Manchester City defender Manuel Akanji. 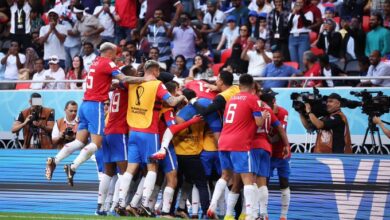 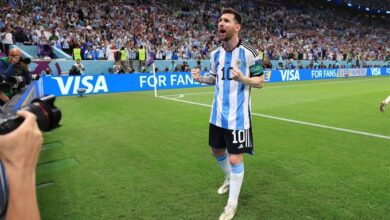 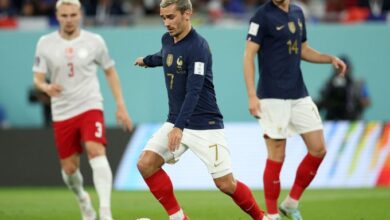 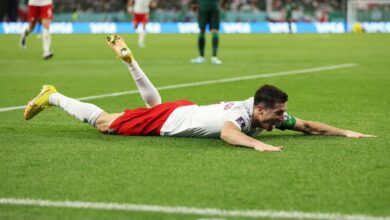 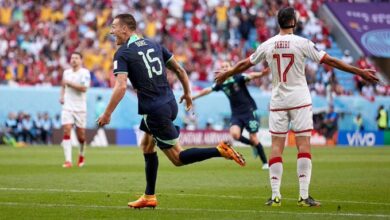 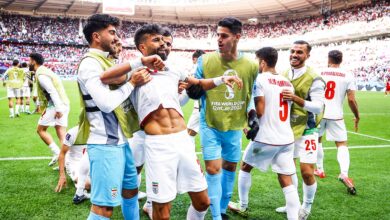