In accordance with Article 176(I) of the Constitution of the Republic of Zambia and after consulting with the Civil Service Commission, President Hakainde Hichilema has selected Patrick Kangwa as the Secretary to the Cabinet, pending approval by the National Assembly.

Dr. Oliver Kalabo has also been named by the President as the Cabinet’s Deputy Secretary for Administration.

Presidential Spokesperson Anthony Bwalya said in a statement that President Hichilema has further appointed Mwangala Zaloumis, Ali Simwiinga, and Mcdonald Chipenzi as Chairperson, Vice Chairperson, and Commissioner of the Electoral Commission of Zambia, respectively, subject to ratification by National Assembly, in accordance with Section 5(1) of the Electoral Commission of Zambia Act No. 25 of 201 6.

“The President has also, on the recommendation of the Judicial Service Commission pursuant to Article 140 (e) of the Constitution of the Republic of Zambia, appointed Mrs. Caroline C. Zulu Sokoni as Judge of the High Court for Zambia, subject to ratification by the National Assembly,” Mr Bwalya said. 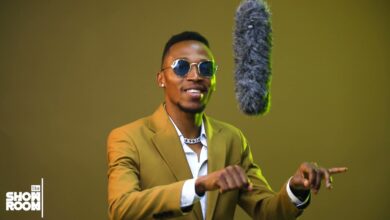 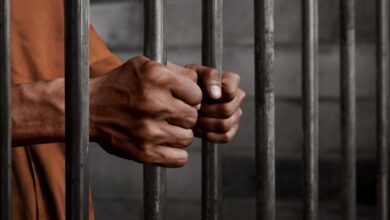 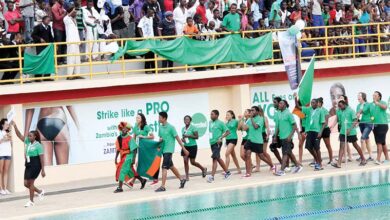 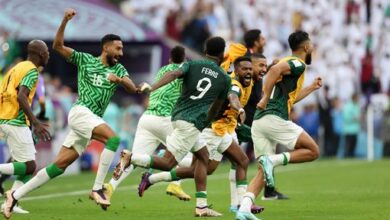 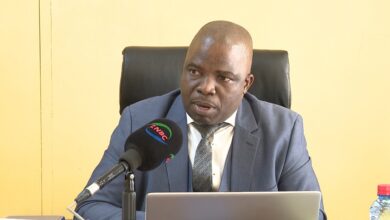 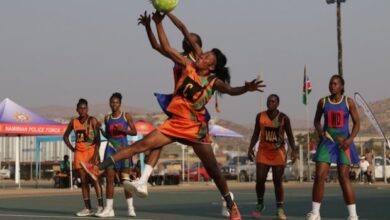