Mzansi radio and TV presenter Thando Thabethe is certainly overwhelmed with love and support following her biggest win. This comes after the now businesswoman was awarded the Commercial Afternoon Drive Presenter Award at this year’s Radio Awards. The love is still pouring for the How To Ruin Christmas star Thando Thabethe following her biggest win of the night at the Radio Awards. Thabethe was crowned the best afternoon drive presenter for a commercial radio station. Which has put her on a very high pedestal, since this award category is one of the most highly anticipated on the night. @Thando_Thabethe is so hardworking… She deserves every single award tonight! 😭😭😭 Your hard work is finally being recognised and that is amazing 💃💃💃💃💃💃💃💃💃 Continue blessing us with your talent, love you lots T ❤️❤️❤️❤️❤️ #SARadioAwards

Congratulations @Thando_Thabethe well deserved… listening to The Afternoon Drive with Thando is the best part of my Day 🥳 https://t.co/34zC1YGsqm

Even radio legend Roger Goode took to social media to congratulate Thando Thabethe for her victory and scooping the best afternoon drive presenter for a commercial radio station.

Congratulations @Thando_Thabethe killing the radio awards ! We were just talking about you the other day 🙂 https://t.co/DsbDi8xTlf

Thando Thabethe who was not in attendance at the awards event, was represented by her station manager who also accepted the award of her behalf, Ravi Naidoo.

The Housekeeper actress has profusely conveyed her gratitude to all her fans and supporters for the love and support.

Mzansi influencer and DJ, Sithelo Shozi’s sister who is known as Miss Shozi has been trending on social media for the past few days after leaking her n#de. The businesswoman shared a photo of herself rocking a revealing-lingerie on Instagram stories but took it down minutes after. Social media users were able to screenshot the photo which has gone viral on Twitter. While some people perceive it as a mistake, others claimed she posted it intentionally in other to chase clout. Learn More 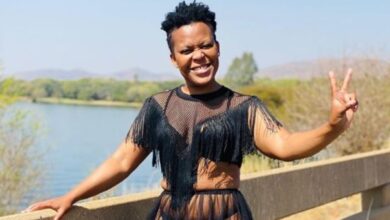 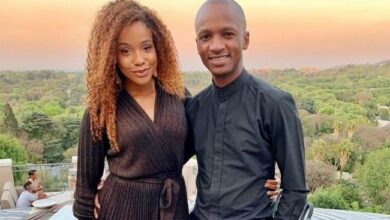 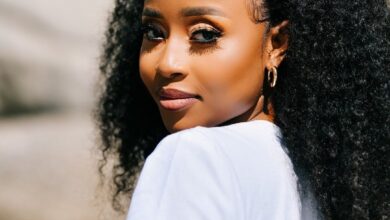 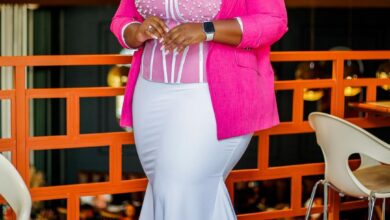 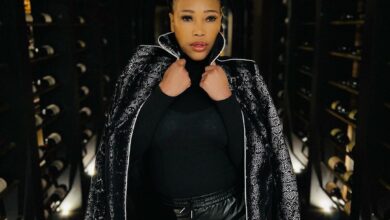 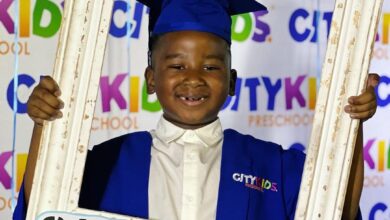