Intaba Yase Dubai has taken Ambitiouz Entertainment to court and this time around, its seems not to be a small issue. The star has escalated his fight with the label after he left in a bad note.

According to Zimoja, Intaba took Ambitiouz to court and their legal battle is with the Pretoria High Court. Intaba is accusing the label of having destroyed his career. Intaba even made it clear that he wants his royalties.
“I wonder how royalties are paid to some and not to others. My papers at Samro are intact and everywhere I’m updated. Since day one I have never received even 50 cent. I’m not going to talk about the streamed music because not even one artist got that money. At least give us the royalties fee. Thank you Ambitiouz, you really destroyed me. You must be celebrating. But a wheel turns. Every dog has its day. One day my tears will turn into a river where you will be forced to swim with crocodiles.

“I’m no longer interested in working for Ambitiouz. I don’t care who says what but I want out. My contract with them was like a couple that was dating and one of them wants out. You cannot force someone to have a relationship with you when they no longer have feelings for you. I would like to take this opportunity to thank all my supporters for the support, my family, close friends, The taxi owners, taxi drivers, Promoters, music industry colleagues and the Media Houses.”
“Would also like to announce that me and Ambitiouz Entertainment have parted ways. I will forever be grateful for the opportunity and platform they gave me when no one did. Like I said before I am not fighting anyone or Ambitiouz, I don’t like uncertainty. I Almost gave up on music because I was not paid what I deserve and what I worked hard for,” he wrote.

Intaba claimed that the stable was paying him R3700 a month but the Ambitiouz denied the claims. “Last year I was depressed and frustrated because I was gigging almost every weekend, but come month end I get paid R3,700? After being in-depth reflection on my career, I won’t quit music, I love it and I am passionate about it, most importantly that’s the only source I have to feed my family,” he claimed. “Nothing in this world beats the pain of watching another man gain a lot of money from your hard work, while you are broke. I’m sorry but I hate features with all of my heart. Coz you have to act like we are all ok while only an individual is…” he claimed. “Mali Eningi has reached over 12 Million streams. But I’m broke. Never got even R1.

Emtee has taken to his social media to reveal his favorite late SA rapper he wanted to collaborate with. Many of these late rappers have impacted in the industry and they are still remembered for their good work. Emtee is one of the rappers who have admitted that they have looked up to the OGs of the game. Taking to Twitter, Emtee expressed his pain as he revealed that he wanted to collaborate with the late Pro Kid. Learn more

How To Ruin Christmas' Twala family are expecting 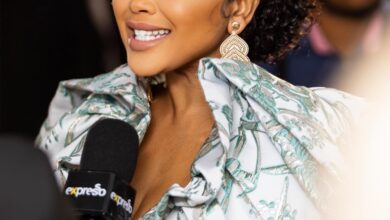 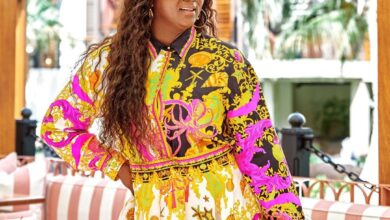 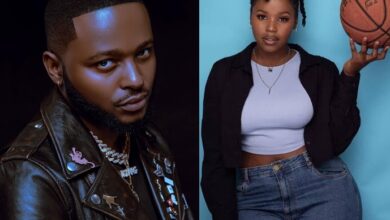 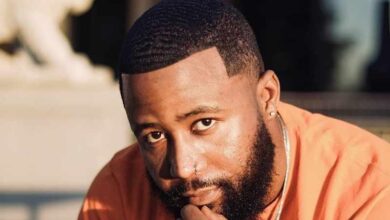 #FillUpMmabatho: Prayers pour in for Cassper Nyovest ahead of his concert 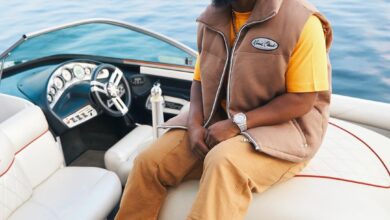 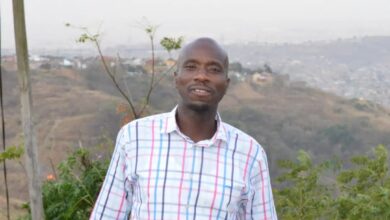