Tweeps trolled Zamar after she tweeted: “Remember when you’re dating it isn’t about you.. you’re there to learn your partner, how to love them and how they receive love. Like vultures circling their prey, trolls immediately jumped onto Zamar’s comment section with receipts of an old TikTok Live video clip where Zamar claimed she had been raped by fellow musician and boyfriend at the time, Sjava. 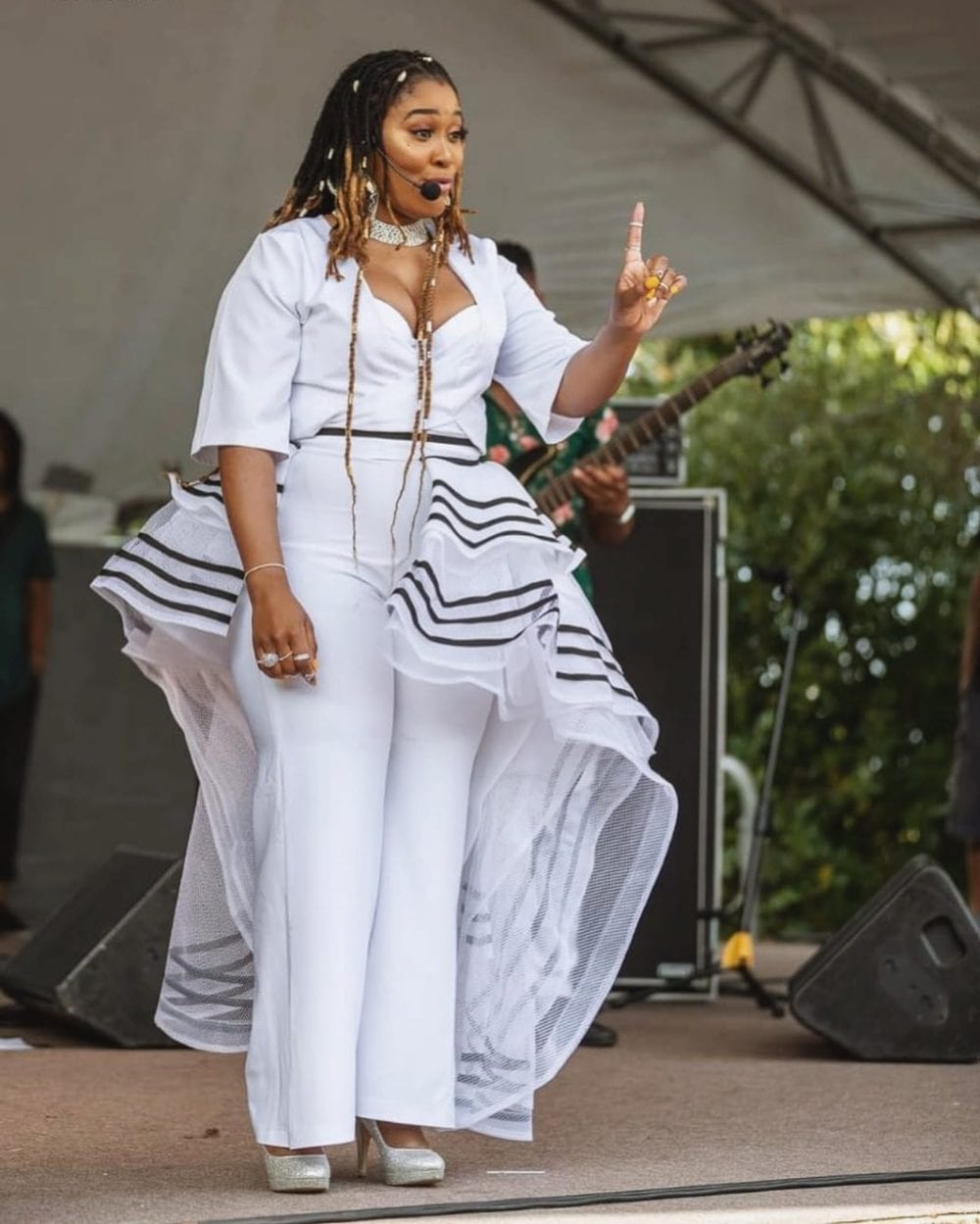 Nqobzin20 then wrote in the caption: “What do you know about love, attention attention seeker?”
Nqobzin20 was not the only one, @NcubukeziM wrote: “I honestly agree with you its not about you and rape fake stories you are the to burry them about your insecurities you lie about rape and abuse while deep down you know that you are a witch.” 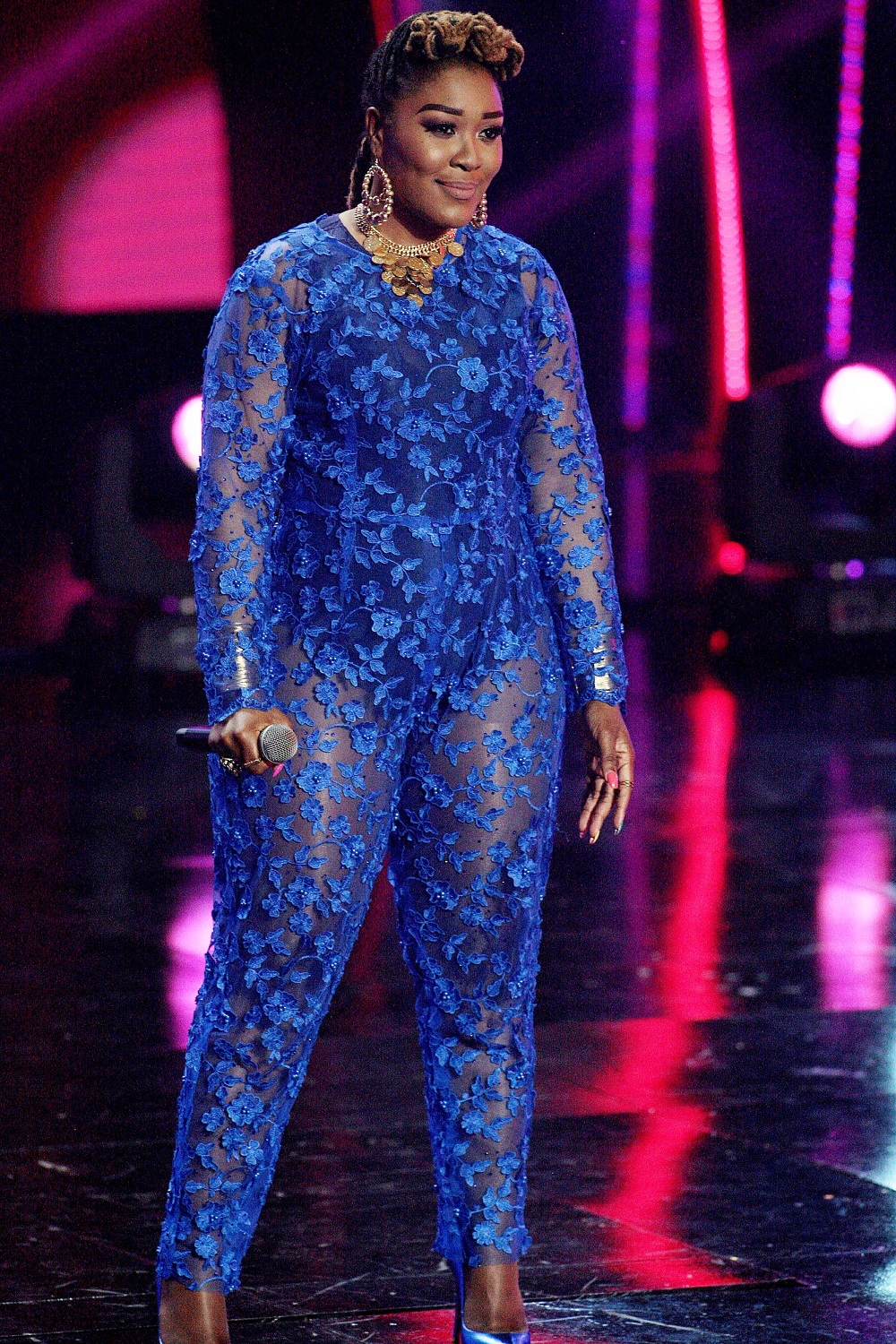 In 2020, the award-winning singer opened a case against Sjava for allegedly sexually violating her at his hotel room in Thohoyandou, following their performance at the Royal Heritage Festival in Limpopo, back in 2017.

Sjava posted a video denying the singer’s claims that he had raped her.

You learn your partner and graduate with a qualification in falsely accusing uSjava, yey ubolile wengane

Lady Zamar’s case against Sjava was thrown out on November 5, 2020. An NPA spokesperson said at the time that the “facts or evidence do not support a successful prosecution.”

What do you know about love, attention attention seeker? pic.twitter.com/PYgXkeg8eC

Cassper Nyovest has decided to show his soft side as he breaks down during DJ Sumbody’s memorial service. 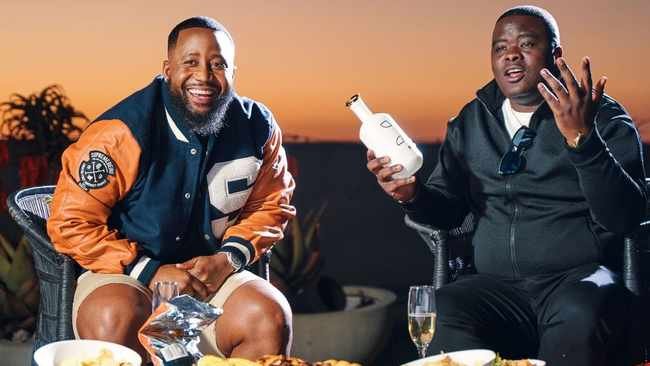 Friends, family, and colleagues of the late amapiano pioneer gathered at a memorial service to pay tribute to him this morning. Learn more