This week, the Mufulira District Department of Agriculture will begin distributing agricultural supplies to farmers.

According to BVUNZAYI RUTSITO, the Mufulira District Agriculture Coordinator, the district has already received more than 13,000 50 kilogram bags of urea.

Farmers are submitting their 4,000 Kwacha payments for the inputs in record numbers, according to Mr. RUTSITO.

In the meantime, the Chipili District of Luapula Province has received agricultural inputs on behalf of more than 1,700 Food Security Park (FSP) participants.

Chipili District Commissioner, WENDY CHAPEWA, announced the start of the distribution of more than 5,200 bags of fertilizer and seed in Mwenda Village and stated that the government wants all FSP participants to gain from the effective program. 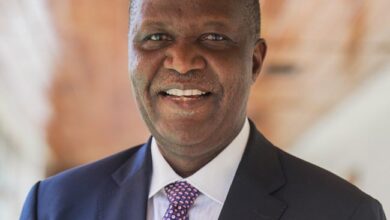 The Economy Will Benefit From 5g—Mutati 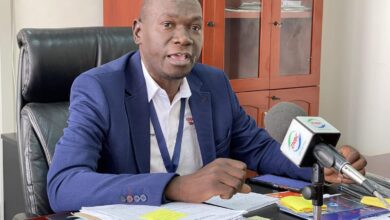 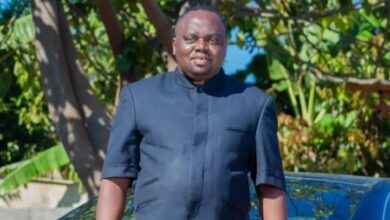 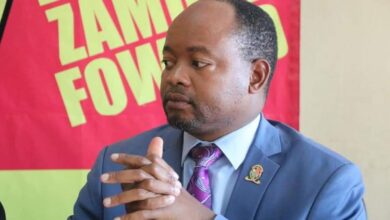 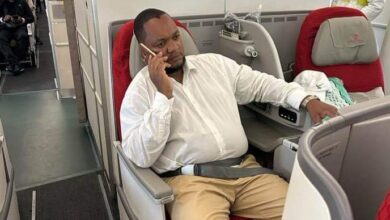