Phila Dlozi speaks highly of his woman, Mapula Mafole, and how he strongly desires to marry her someday.

The singer revealed to Zimoja that he wants to gather enough money before marrying her in other to avoid the repetition of history.

In Other News-Busiswa celebrates 1.6 million monthly listeners on Spotify

Busiswa expressed excitement due to the growth of her listeners on Spotify. It’s every musician’s desire to see an impressive number of listeners, as this will gain them smooth access to the top of the music chart and also help in promoting their songs. 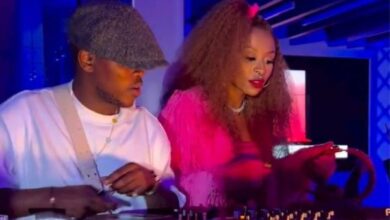 DJ Zinhle and husband,spotted DJing together at a show 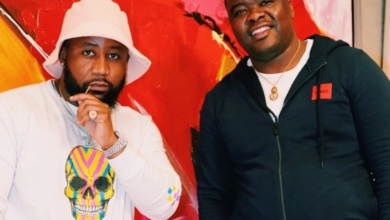 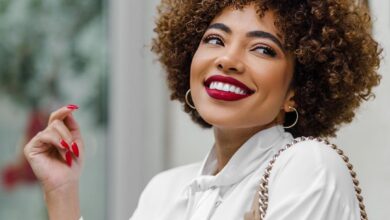 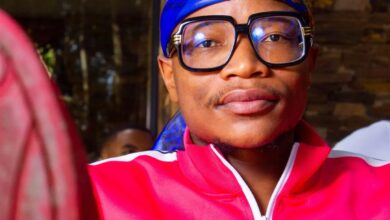 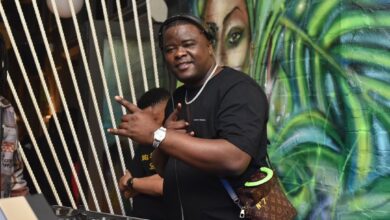 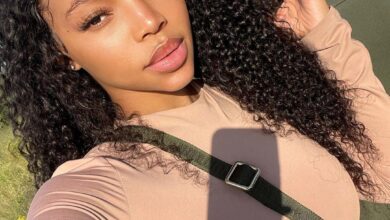 Faith Nketsi Speaks on DJ Sumbody – “We Fought Like Siblings”