By the look of things, work might have forced South African actress Amanda du-Pont to come to Zimbabwe for a bit to execute a certain task, not yet known by the public.

While here, she, unfortunately, fell sick on the job, and taking to her socials she posted a couple of pictures of herself looking all glamorous whilst seated by the car door. She also posted a video of herself on a drip.

Captioning the pictures, she wrote:

Taking to the comment section, social media users wished her a speedy recovery as they questioned what she was suffering from.

The Skeem Saam actress, however, remained mum; she did not divulge more information on what she was doing in Zimbabwe or what had caused her to fall sick.

In other news – WATCH: Bev Sibanda involved in a street fight with a man in Kwekwe

Raunchy dancer, Beverly “Bev” Sibanda, picked up a street fight in Kwekwe after being provoked by a man. In a video circulating on social media, the S_əxy Angels’ boss reacted angrily to what the unidentified man seemingly said, and pushed and shoved him as they exchanged nasty words. “Wandidenherei, wandidenherei iwewe,” Bev can be heard shouting at the man. She then pushed the man violently. Learn More

Cristiano Ronaldo searching for a new club after leaving Man U 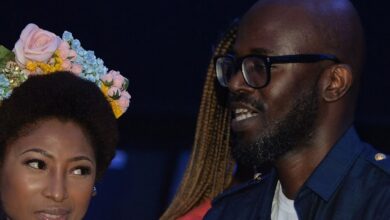 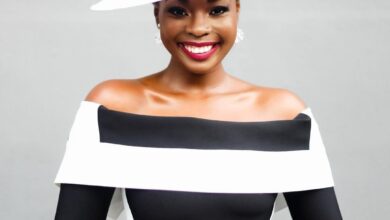 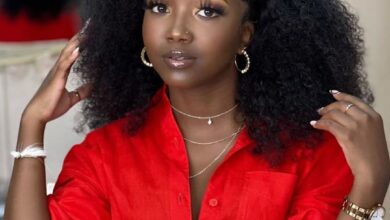 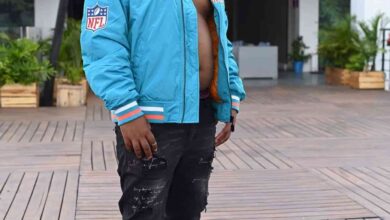 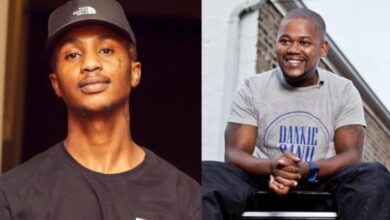 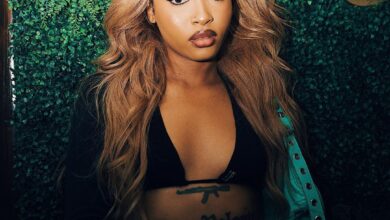