A number of banks have collaborated with the government to streamline the lending component of the Constituency Development Funds (CDF).

According to MAAMBO HAMAUNDU, the Permanent Secretary for Administration at the Ministry of Local Government, all 156 constituencies have received roughly 2.9 million Kwacha under the CDF’s loan component.

Before the year is out, all loans will be disbursed, according to Mr. HAMAUNDU.

According to him, cooperatives or individuals can now apply for access to 200,000 Kwacha, which must be repaid over the course of two years at a simple interest rate of 5%.

Additionally, Mr. HAMAUNDU advised applicants who had previously applied to reapply using the new standard application form that has been distributed to all Constituencies and will be used by the banks.

Additionally, Mr. HAMAUNDU revealed that the CDF grants and bursaries have made progress.

Work With World Bank On The Power Connection 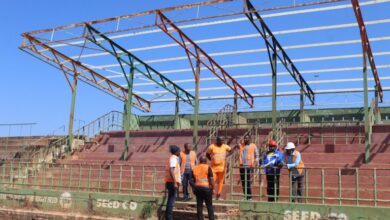 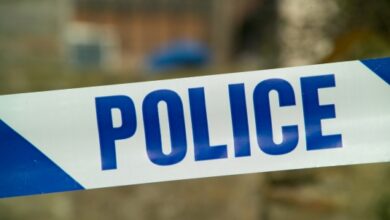 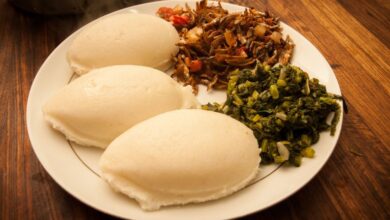 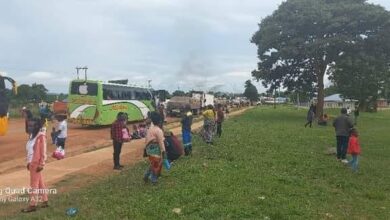 Nationals of Congo protest the shooting of criminals