A God of War Ragnarok fan shares a video of what the game would look like if it were released on a PlayStation 2. God of War Ragnarok is one of 2022’s highest-rated games, only behind Elden Ring on Metacritic when compared to titles released this year. Additionally, Ragnarok received better reviews than all of Sony’s first-party PS5 games.

While many companies are remaking older games and re-releasing them for a modern audience, some fans have started making demakes of newer titles. These demakes usually change the graphics and visual effects to resemble PS1 and PS2 games. One fan recently showed God of War Ragnarok running as a PS2 game

A YouTuber named Speclizer shows what God of War Ragnarok would look like if it came out on PS2. It begins with Kratos’ first meeting with Thor near the beginning of the game, as users can already see major differences between the versions. The character models for Kratos and Thor look noticeably different from the ones in God of War Ragnarok, and the house also looks less detailed. Players then see a shocking sight, as Atreus in the background is missing a torso.

The next clip shows Kratos encountering Freya, who is without a majority of her body. The video then features footage from one of the slower sections in God of War Ragnarok, as it shows Angrboda and Atreus spending time together. Angrboda is seen painting in this clip, but it’s similarly missing textures and any sort of detail. The camera sometimes zooms in on the characters’ faces to show the remarkable downgrade they received from the models used in God of War Ragnarok.

The final scene shows Atreus meeting Heimdall in God of War Ragnarok for the first time. Despite the PS2-style graphics, the tension in the scene is still present in this version, most likely due to the acting and use of music. Heimdall’s model also doesn’t look as bad as other characters, and his facial expressions are captured well in the downgraded edition.

The full version of God of War Ragnarok looks beautiful, and PS5 owners can even play the game in 4K, so it’s funny to see some iconic scenes recreated in this manner. A video from 2022 also showed that God of War Ragnarok’s graphics look better than they did the previous year, as it seems like the development added a lot more detail to the game’s world.

God of War Ragnarok is available now for PS4 and PS5.

Many things have pointed to Valve silently working on a new VR headset for quite some time now, and the latest patent that’s been awarded to the company is for a VR controller, underlining these theories. The company behind Steam has already had a number of successful hardware projects, the most notable being the Valve Index and Steam Deck, which serve the VR and handheld PC gaming niches respectively. 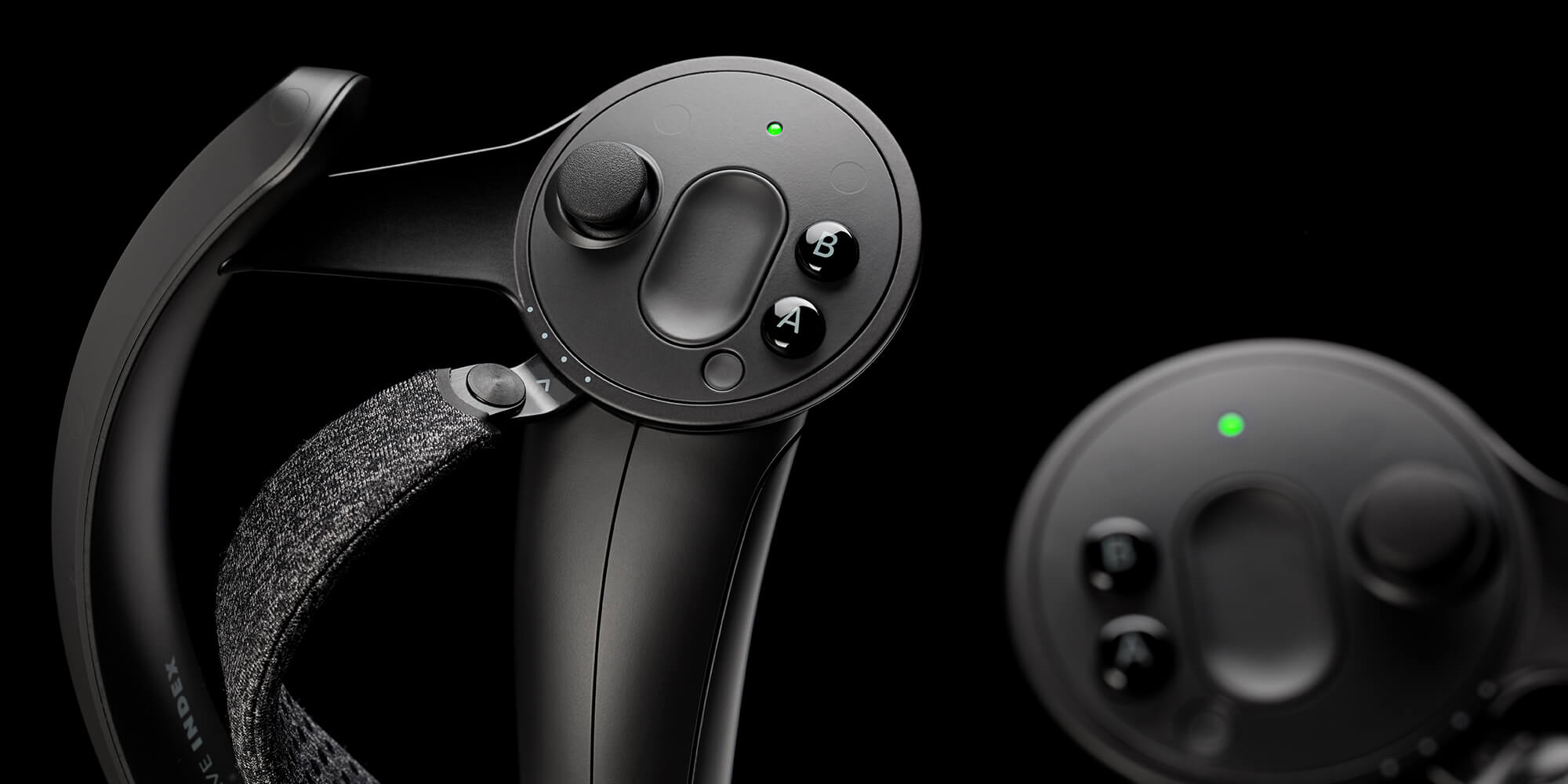 The notion that Valve would continue working on furthering the virtual reality scene isn’t very surprising on its own. After all, the latest Half-Life game was a widely acclaimed VR exclusive, and the company has shown a penchant for looking forward and leveraging cutting-edge technology to deliver superior products. Its new patent, then, fits into this existing pattern of production. Learn more 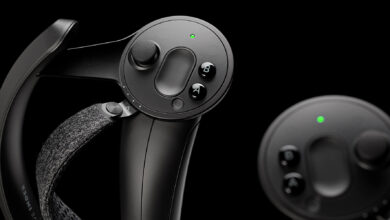 Valve Rumored to be Working on a New VR Controller Official remake of the Xbox 360 Controller 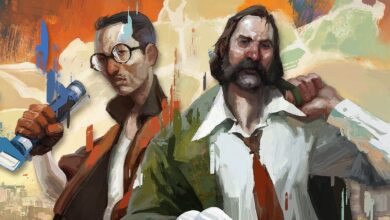 The legal war over Disco Elysium reaches levels of complexity