Nine Police officers were seriously injured after a mob attacked them in Kamwaza village.

The nine Police officers were admitted to Saint Francis Mission Hospital in Katete District but Seven of them have been discharged while two are still admitted. 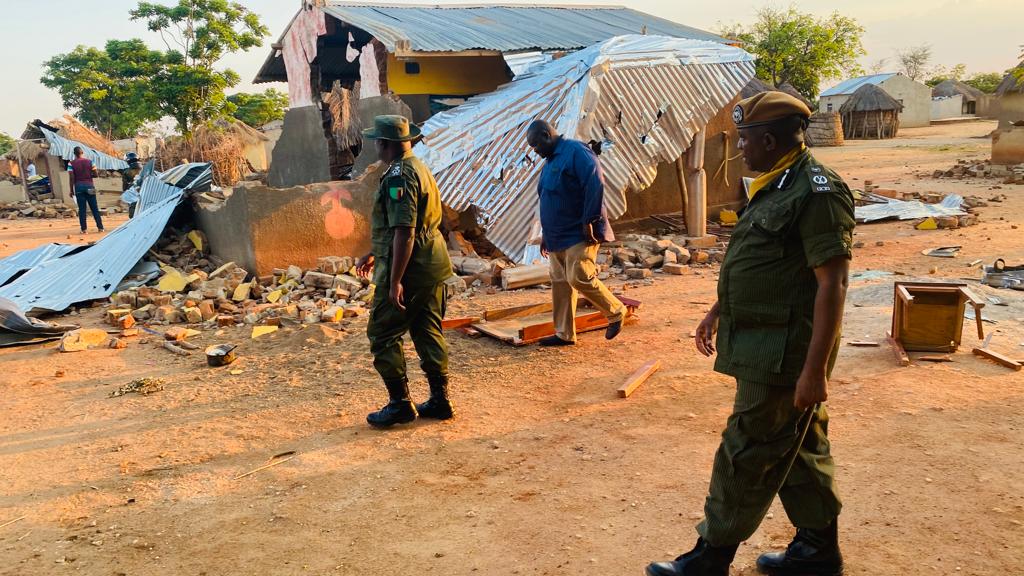 Initial investigations by police reveal that the Headman in the area was protecting two suspects, who are alleged to have been involved in the suspected murder of a man only identified as KUSENSEYO in Chieftainess Kawaza’s area on October 6.

The public apprehended the suspects and handed them over to Police. 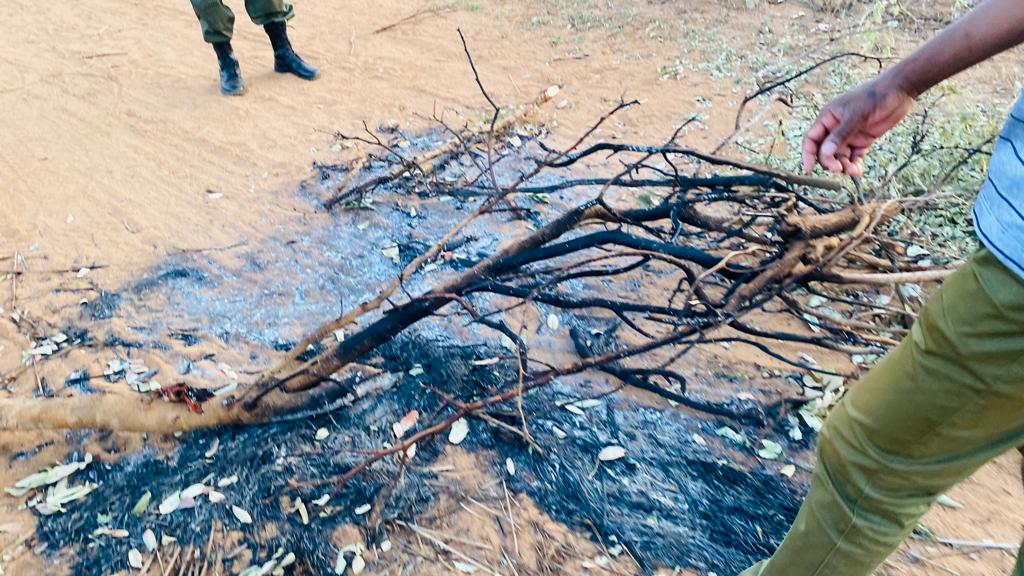 Police however released the suspects on November 14, due to lack of evidence which incensed some members of Kawaza Village who resorted to damaging the Headman’s and the suspects’ houses.

Some members of the village also accused the Headman identified as CHINZU of practicing witchcraft.

Nine Police officers rushed to the village following a report of malicious damage to property in which six houses and one motor vehicle belonging to the Headman and the two suspects were damaged by known people in the village. 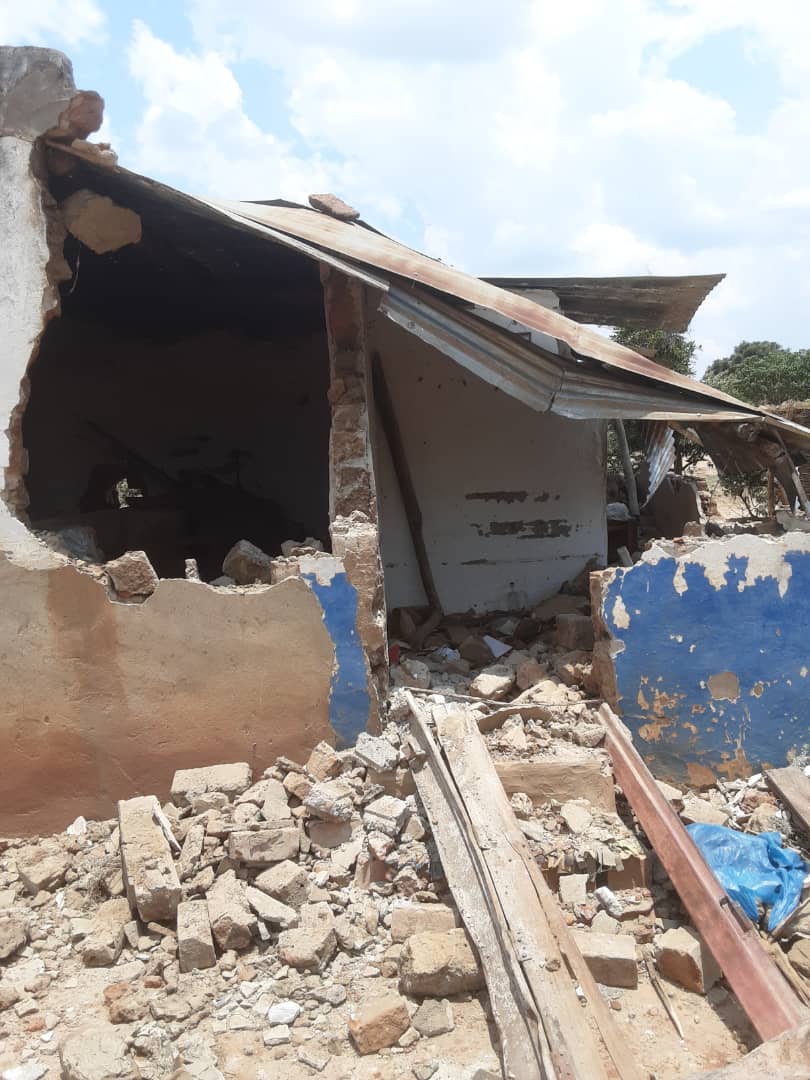 And Police officers were leaving the village around 16:00 hours, an uncompromising mob blocked the road with logs and started pelting the officers with stones and sticks injuring them in the process while a police vehicle was burnt.

Police officers, who were armed, restrained themselves from using firearms on the villagers and only managed to withdraw. 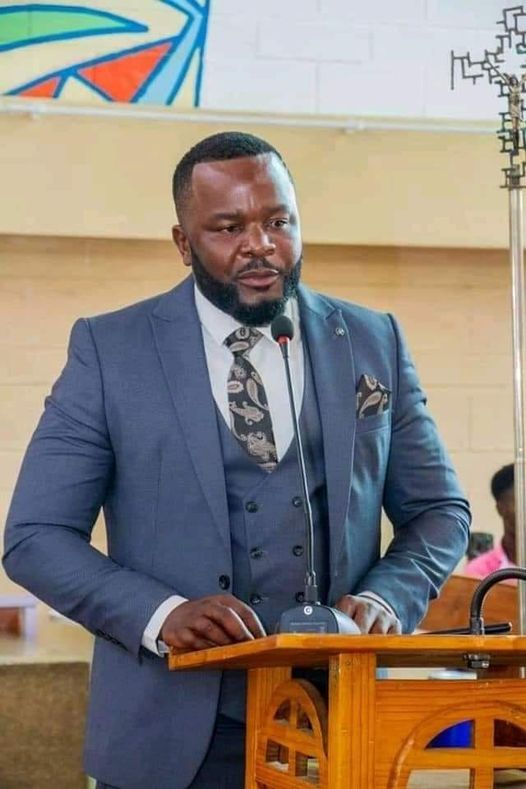 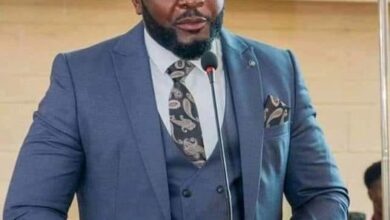