LaConco has taken to her social media to debut her new body.

The star expressed her excitement as she stuns in a red and white tasseled dress to brag about her hard work eventually paying off.

LaConco said she has been working on the boy secretly for three years. 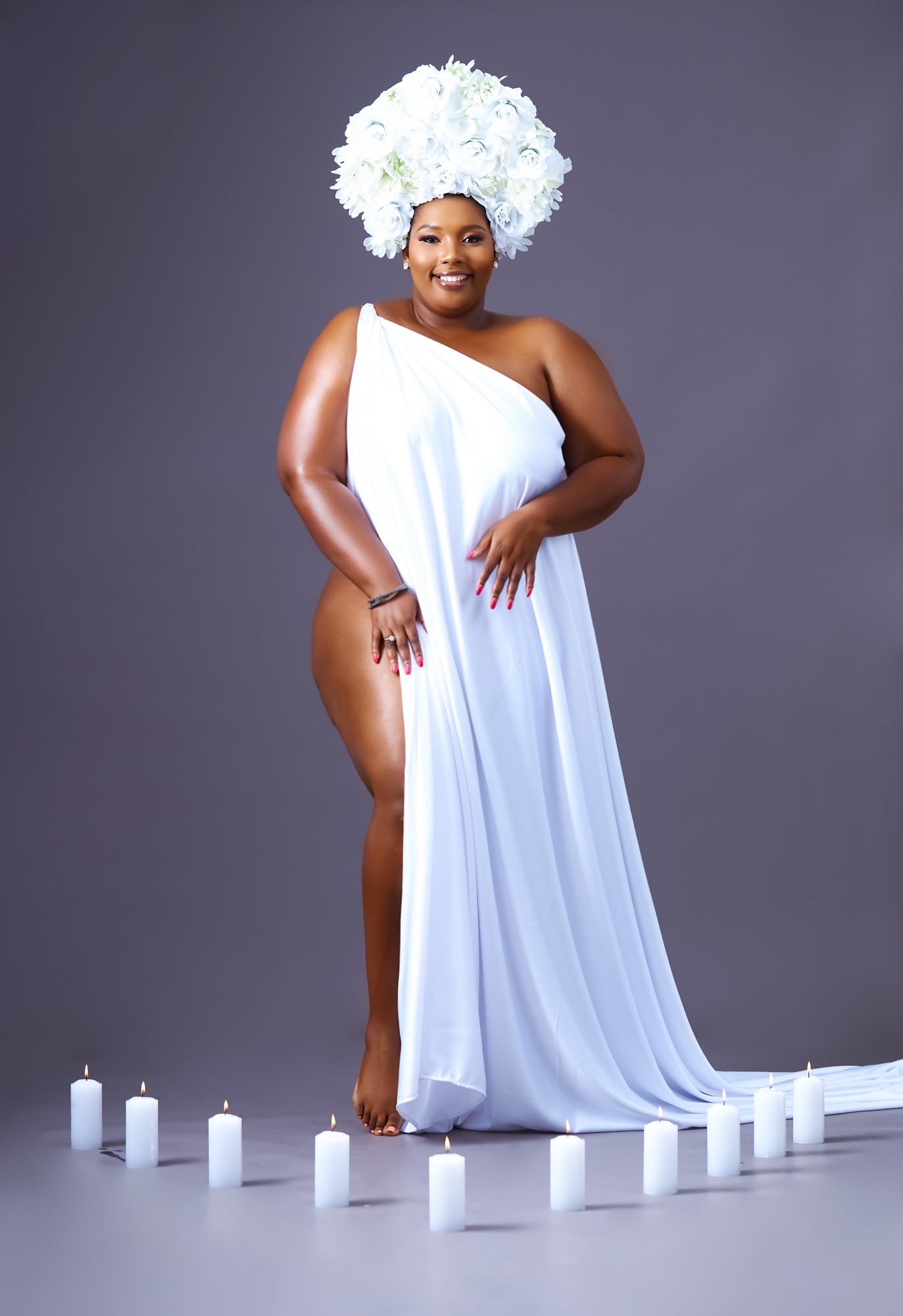 She then shared the news with her fans and followers to celebrate all her hard work and the resilience that went into achieve her dream body.

The TV presenter reveals her hourglass body that has left many of her fans and followers in awe of excitement and joy. 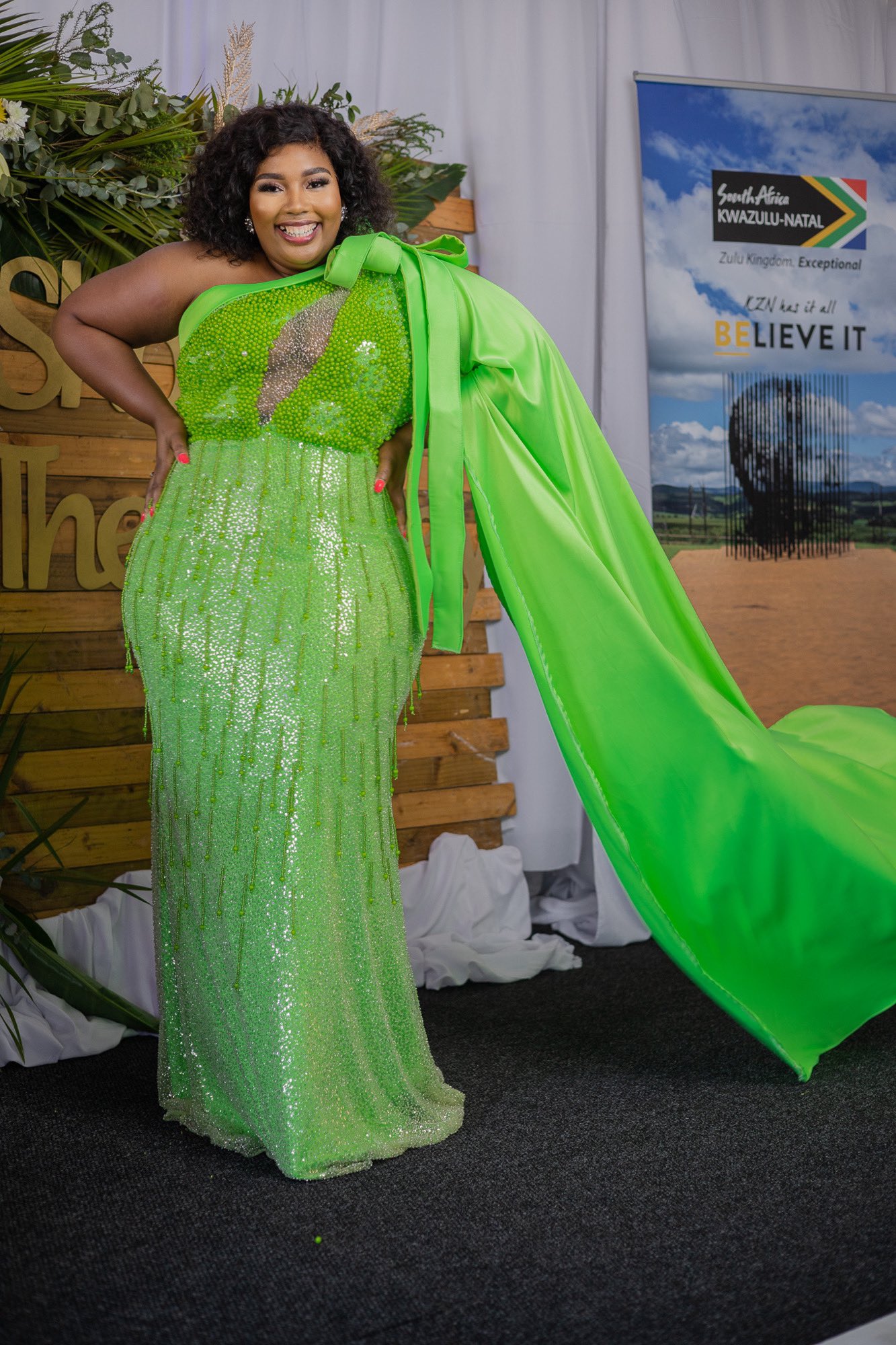 “It’s been three years trying to reach my healthy body goals, I can now say I’m so close. Thank you to my gym instructor, colon hydrotherapist, and aesthetic doctors” wrote Nonkanyiso ‘LaConco’ Conco.

In other news – Zimbabwean man takes own life in Botswana, says he is tired of being broke

A 30-year-old man last week hanged himself from the ceiling of his rented accommodation in Ditladi village.

The Zimbabwean native, believed to have been residing in Botswana illegally, is said to have complained of life problems before ending his life. 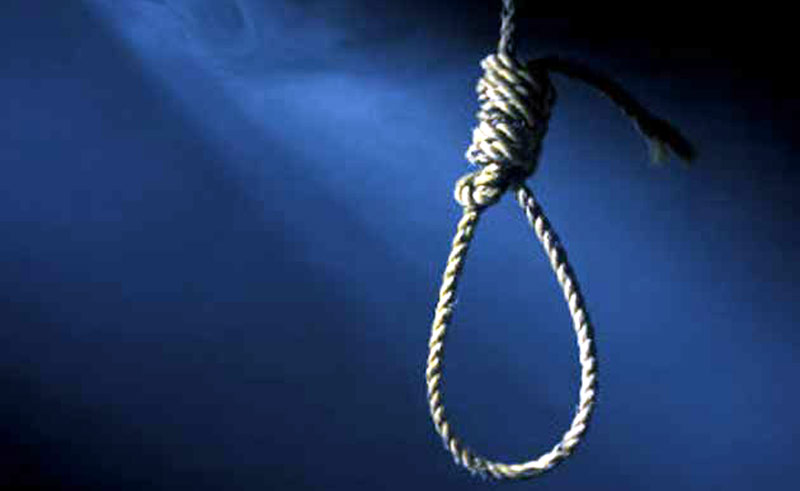 According to Tonota Station Commander, Oteng Ngada, the man reportedly confided in his friends he was contemplating suicide as his existence was becoming just too difficult. Learn More 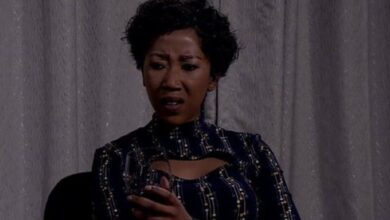 Sihle Ndaba bows out of Scandal! 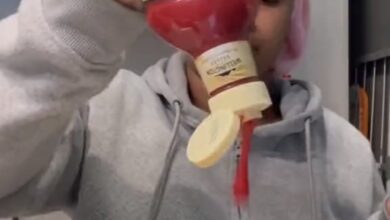 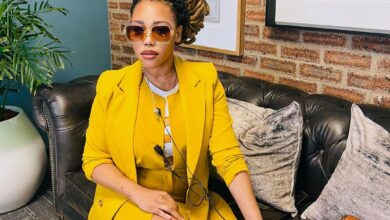 Sonia Mbele announces that her son, Donell is already in rehab Phila Dlozi speaks about his relationship with the actress Mapula Mafole 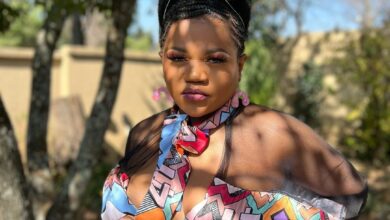 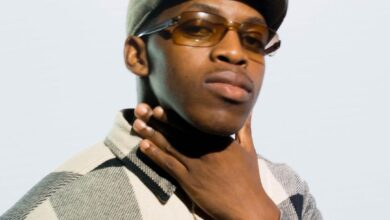