The prison system in South Africa has declared that it will appeal the court’s decision to re-arrest former president Jacob Zuma.

On Monday, the Supreme Court of Appeal upheld an earlier decision that Mr. Zuma’s medical parole had been illegal and ordered him to report back to prison.

The 80-year-old received a 15-month term for contempt of court last year after declining to testify during a corruption inquiry.

But after serving two months in jail, he was freed after his attorneys made a case that he had an undiagnosed terminal illness and required care that couldn’t be given in a prison setting. 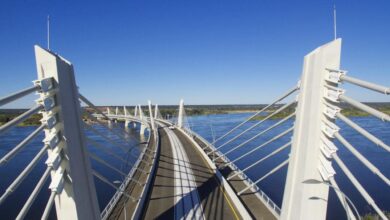 Bitumen Peel Off Does Not Affect Kazungula Bridge 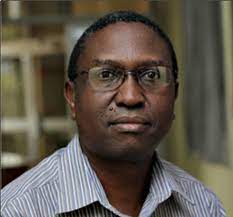 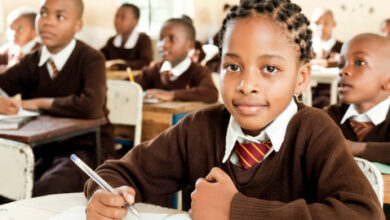 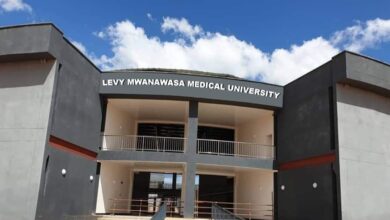 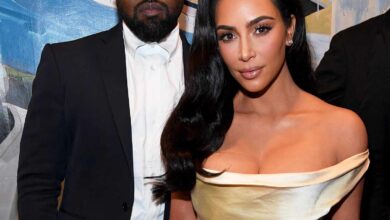 Kanye Banned from Twitter by Elon Musk for inciting violence 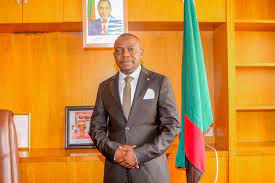