South African influencer, Thobeka Majozi throws it back to when she was pregnant with Cassper Nyovest’s son, Khutso.

The businesswoman isn’t fond of opening up about her personal life on social media which is an intentional act, but she teased a bit about it on her Instagram stories. Thobeka shared a video of herself rocking her long hair while heavily pregnant.

Reacting to the video, she talked about the long hair that she has cut and also claimed she misses being pregnant.

“Okay, this video makes me miss my long hair, but more than anything, I miss being pregnant,” she wrote. Meanwhile, she briefly talked about wanting another baby, but this time around, she wants a girl.

Speaking of keeping her personal life off social media, Thobeka addressed it on Instagram.

“The reason why I’m so private and don’t post my child, partner, or family. It’s a mess out here! Protect what matters to you, y’all we’re living in scary times. They didn’t want to see you win or be happy,” she wrote.

“My piece of advice… You don’t need to prove anything to anyone. Those special moments can be celebrated in silence. Those big moves can be clapped in small circles. Not everyone wants to see you win in life. Pray and protect your loved ones. I’m so aggressive about shielding my sacred space. We’re living in a spiritual war. God be with us all.”

Mzansi influencer and DJ, Sithelo Shozi’s sister who is known as Miss Shozi has been trending on social media for the past few days after leaking her n#de. The businesswoman shared a photo of herself rocking a revealing-lingerie on Instagram stories but took it down minutes after. Social media users were able to screenshot the photo which has gone viral on Twitter. While some people perceive it as a mistake, others claimed she posted it intentionally in other to chase clout. Learn More

In connection with murder of Lusaka couple, Garden boy is arrested 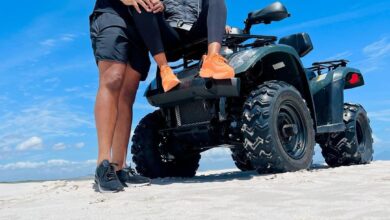 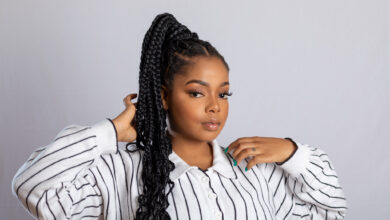 Shekhinah gets dragged to court 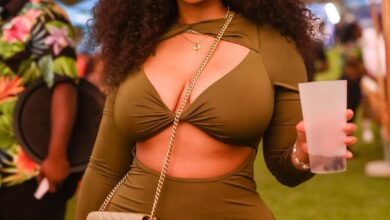 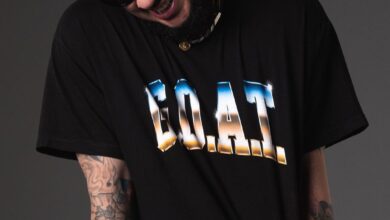 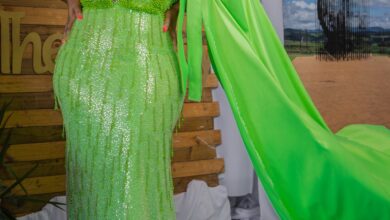 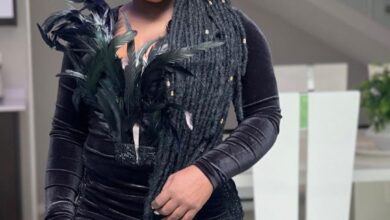