President HAKAINDE HICHILEMA has not selected any party cadres to hold Constitutional office at the Electoral Commission of Zambia (ECZ), according to Vice President MUTALE NALUMANGO.

According to Mrs. NALUMANGO, President HICHILEMA has appointed qualified Zambians to fill the roles.

She claims that the President is very cautious when appointing people to important positions in the nation’s governance.

The Vice President made this statement in response to BRIAN MUNDUBILE, leader of the opposition in parliament, who claimed that party cadres now control the ECZ and the Judicial Complaints Commission.

This occurred as the Vice President was answering questions from the National Assembly.

While Mrs. NALUMANGO stated that the Food Reserve Agency (FRA) will provide corn to the Millers throughout the nation, she was unable to say whether or not this will lower prices.

Agriculture is a business, according to Mrs. NALUMANGO, and there is enough corn to export to surrounding nations.

When Mkaika Member of Parliament PETER PHIRI questioned whether the government was aware that maize was being exported at a time when the price of mealie meal was high, she responded in the negative.

Additionally, Mrs. NALUMANGO stated that she will work with the Ministry of Agriculture to ensure prompt input delivery under the Farmer Input Support Programme (FISP).

She was replying to EMMANUEL BANDA, a Petauke Member of Parliament, who claimed that just ten beneficiaries could receive their inputs each day in his constituency.

Another allegation was levied against Kaizer Zulu 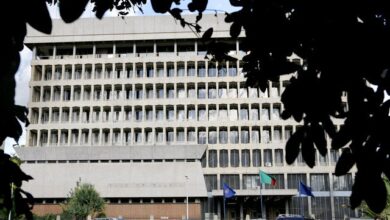 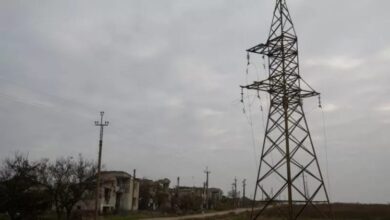 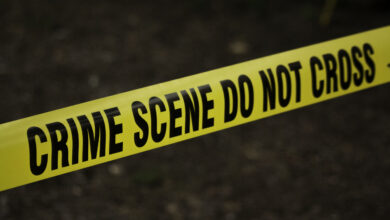 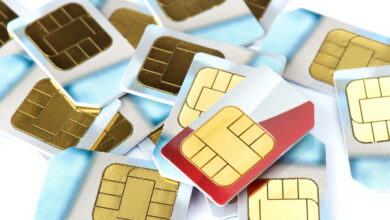 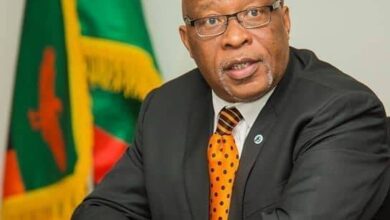 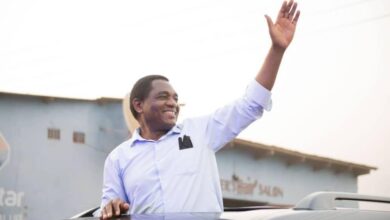