Same-s.e.x parents have the right not to be called “father” and “mother” in the ID papers of their offspring, a court in Italy has ruled, in a decision that rubs against the country’s new right-wing government.

Prime Minister Giorgia Meloni sees herself as a defender of Christian values and of what she calls the “traditional family,”and her hard-right Brothers of Italy party is particularly hostile to same-s.e.x parenting.

Nevertheless, a judge in Rome ruled in favour of a lesbian couple who opposed current rules for the identity cards of minors, which must include a reference to parents or legal guardians.

Until 2019, they were identified as “parents,” but this was changed by far-right leader and Meloni ally Matteo Salvini, the interior minister. He ordered the wording to be changed to”father” and “mother.”

One of the two women in the court case has given birth to daughter who was later adopted by her partner, making them both legally recognised mothers.

The judge said that calling one of them a “father” made no sense.

His ruling was issued in September but was only publicised on Wednesday by Famiglie Arcobaleno (Rainbow Families), an association that represents same-s.e.x parents that supported the lesbian couple.

The verdict is final because Italy’s previous government, led by technocrat Mario Draghi, passed on an opportunity to appeal it. It only applies to the specific case, not all same-s.e.x couples.

“Until the law is changed, it is up to the initiative of individuals” to challenge the ID rules, Egizia Mondini, a spokeswoman for Famiglie Arcobaleno, told Reuters on Thursday, adding that similar cases were pending in the courts.

Meloni’s office said in a statement that it would study the ruling “very carefully because it presents obvious implementation problems,” and “puts at risk” the workings of the national ID system

The French embassy in Burkina Faso has asked the West African state for more protection after violent protests targeted the property last week, a letter to the government and a diplomatic source said. 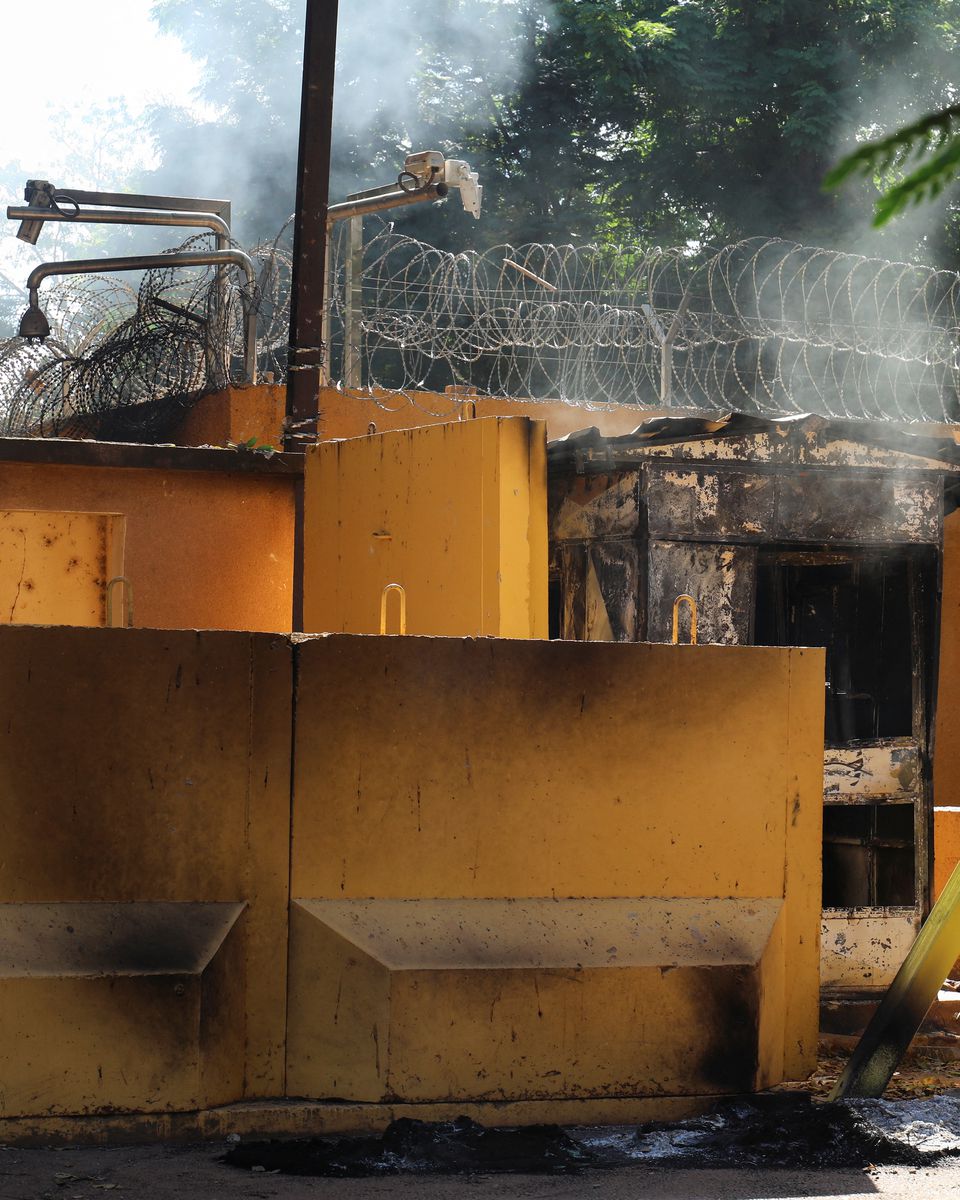 In a letter to Burkina Faso’s foreign ministry seen by Reuters, the French embassy said Burkina Faso’s military police did nothing on Nov. 18 as hundreds of protesters violently attacked the embassy, throwing stones and other projectiles at its walls.  Learn more 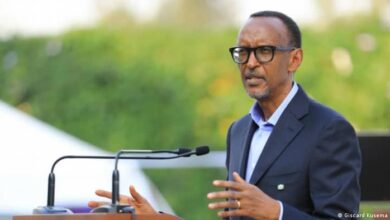 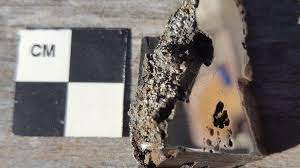 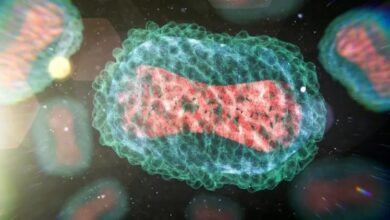 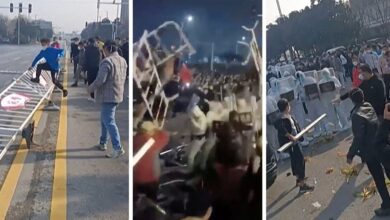 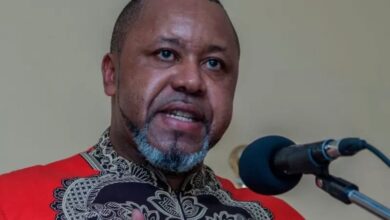 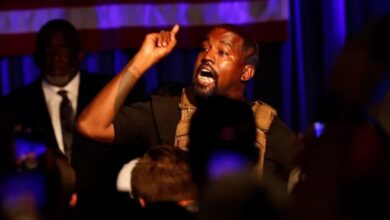